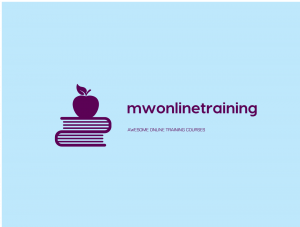 What is a Forced Marriage

What is a Forced Marriage? 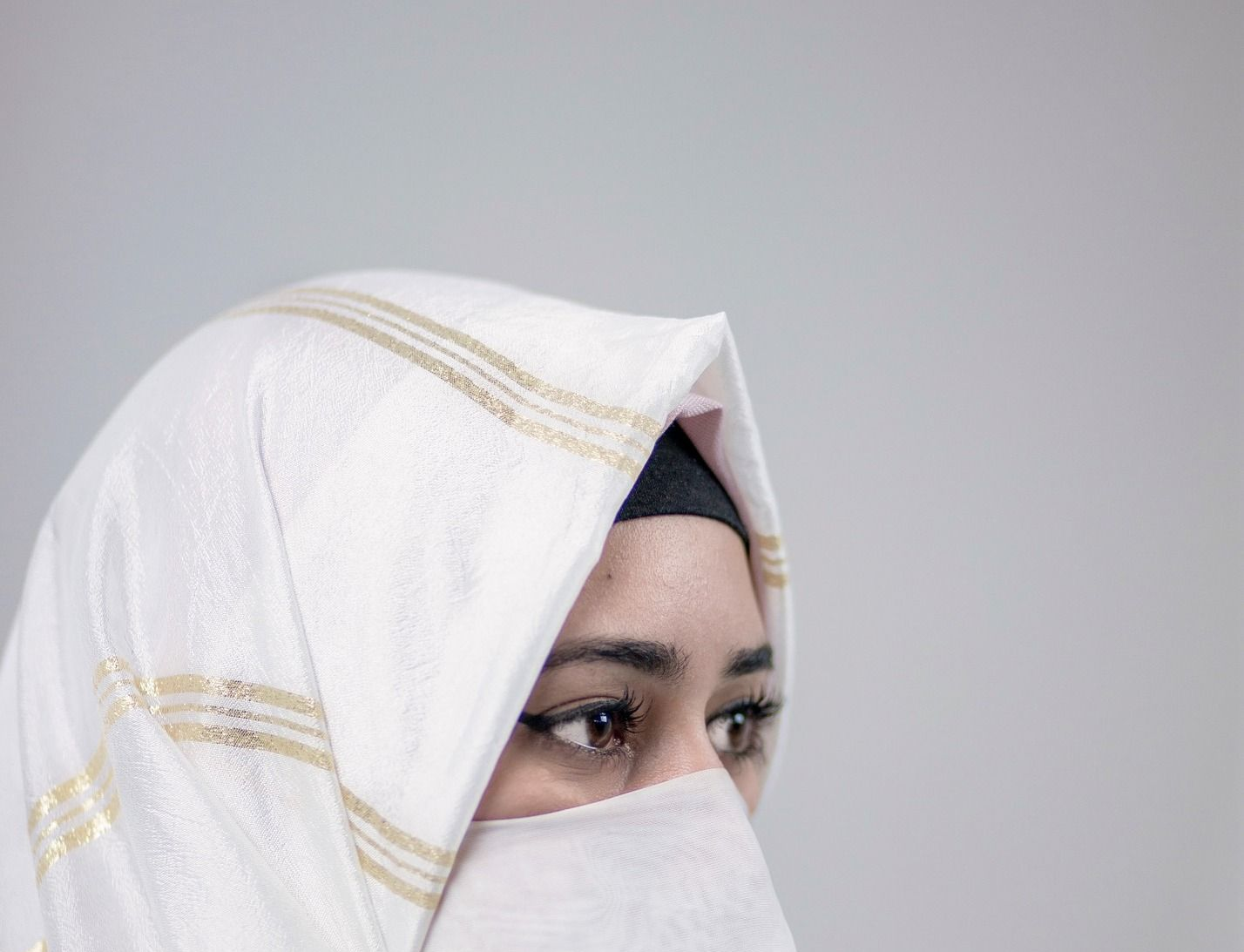 A forced marriage occurs when either party or both, the bride and groom do not consent to marriage that goes ahead anyway because of outside pressure, usually from the families involved.

Forced Marriages are ILLEGAL in the UK and in many other countries across the world.

The pressure applied by families on the individuals can be considerable and intense in nature and can take many different forms including financial and emotional pressure, psychological pressure, blackmail, intimidation, threats (or actual) of physical or sexual violence and in some cases even murder (honour killing)

“In 2018 and the first successful prosecution of its kind a mother who forced her daughter to marry a relative nearly twice her age was convicted for Forced Marriage offences.

As the girl approached her 18th Birthday she was tricked into travelling to Pakistan and once there was forced to sign marriage papers.

It is hard to believe that forced marriages can take place in somewhere like the UK, however they do. According to Home Office statistics since 2012 the Forced Marriage Unit has provided support for between 1,200 and 1,400 forced marriages per year.

574 cases involved victims under the age of 18

In 2018 there were 119 cases of Forced Marriage where the marriage took place entirely in the UK with no overseas element.

There are many reasons a family might want to force someone to marry a person not of their choosing.

It can be a way of ‘protecting’ children from the ‘pressures’ of ‘western culture’ or to stop overly ‘westernised behaviour’ such as make-up and fashions.

It is used to stop someone marrying outside their ethnicity, caste, culture or religion or otherwise engaging in an ‘unsuitable relationship’.

It can be a way of controlling unwanted sexuality such as homosexuality or promiscuity.

As well as a long list of other reasons it may also be done to fulfil a long-standing commitment to another family.

To find out more about Forced Marriage take this online course
Copyright © 2023 Your website. All rights reserved  - Created with

Select a course first to display its contents.

No available contents for

There are no free, paid or coming soon courses in your school yet.
Why don't you create one?

The school owner is working hard preparing the courses for you.

Oops, you haven't created any courses yet.

Wouldn't it be a good idea to create a course?

No blog posts found in your blog. Why don't you create one?